How Is Technology Affecting the Car Industry?

Technology has made its way into everything; even things of daily use have been technologically enhanced for better usability and convenience. The automotive industry is no exception.

To be fair, technology has always been a part of automotive, but with recent leaps in technological advancements, tech and automobiles have never been closer. There are even apps made for the sole purpose of making the experience better or safer.

Here are some of the factors that show how technology is affecting the car industry. 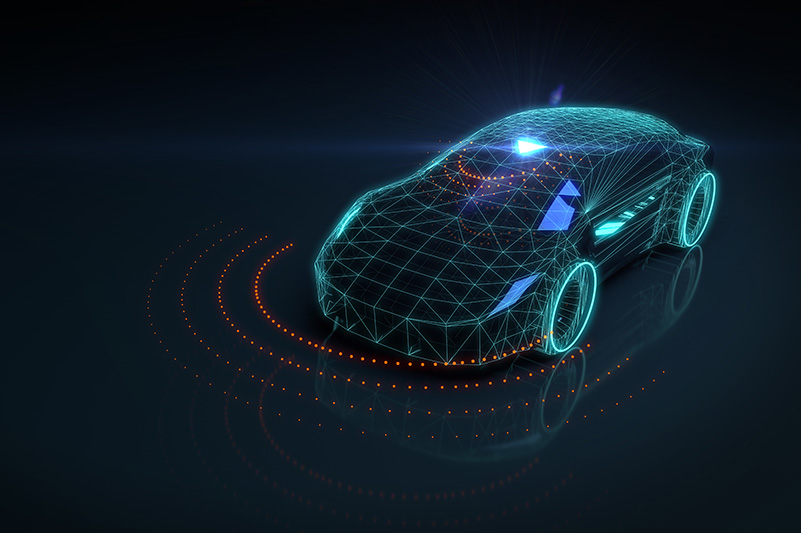 The self-driving system is changing the face of the car industry by completely eradicating the need for human assistance. Recently, Tesla made headlines with its latest high-tech autonomous driving system designed to minimize the need for actual human driving. Audi, BMW, Ford, and others have implemented this technology in their products too. The self-driving system operates on the information fed by multiple sensors and cameras all around the car. This autonomous driving system detects vehicles incoming and up ahead along with other things in the vehicle’s surroundings.

Revs check report is assisting the used car buyers. It is an essential tool in helping you to make a wise decision when buying a used vehicle. The report will provide information about the vehicle"s past, as well as the history of any repairs that have been done.

You can also get an idea of how reliable the car is based on the number of miles that have been driven on it. A Revs Check Register can be used to help you determine if a certain model is worth the money. It can also be used to help you identify potential problems that are likely to occur over time.

The use of petrol or diesel aka fossil fuels is one of the major contributors to degrading environmental conditions. It was reported that in 2020 personal vehicles emitted 3billion metric tons of carbon dioxide globally. That’s a lot of carbon emission, but thankfully the general public is now interested in electric vehicles more, credit to the rise of Tesla.

An electric vehicle is not completely free of carbon emission, but it is a way better option than a gas car. Recharging the vehicle uses renewable energy sources, whereas traditional gas vehicles rely on fossil fuel which is bound to run out.

With the rapid development in technology, safety has also improved on a massive scale; the recent Tesla Model 3 received the highest crash test rating, which no vehicle has ever reached.

It’s all thanks to the advanced technology the engineers built the car on. Along with that, modern cars nowadays have a rearview camera, sensors, and AI assistance, all of which help in avoiding a potential accident. Airbags have also improved and been added to the external bumper of the car to cushion people and animals in case of a collision.

Artificial Intelligence has been taking over the automotive industry as cars have become more computer-centered. Pre-installed software is now able to diagnose the car without the need for a professional mechanic.
Such a system can also order the needed parts itself. Almost all modern cars have some sort of onboard interactive computer that allows the control of cruise, car’s temperature, GPS, and other things.

Moreover, apps like Google Android Auto and Apple CarPlay have the ability to turn the onboard computer into a smartphone. You can use the touch screen navigation of the car just like you would use your phone; this helps you to stay focused on the road as you don’t have to physically use the phone. There are even rental apps for mobile devices.

Wrapping things up, remember that technology is not just about smartphones and computers. The car industry is one of the biggest industries in the world, and technology plays an important role in that. The car industry will continue to evolve, and it is on us as consumers to ensure we understand the industry.