Customizing Your Character In CSGO

In recent years, gamers have started enjoying a wider variety of online games. Regardless, some games have managed to withstand the test of time. While there are many popular titles, it is hard to deny that CSGO is one of the top online games right now. The game provides players with a fast-paced, fun action experience that they will never forget. If you’ve fallen in love with this game, you’ll want to take things to the next level by customizing your character.

How can you customize your character in CSGO? What are the best CSGO skins? 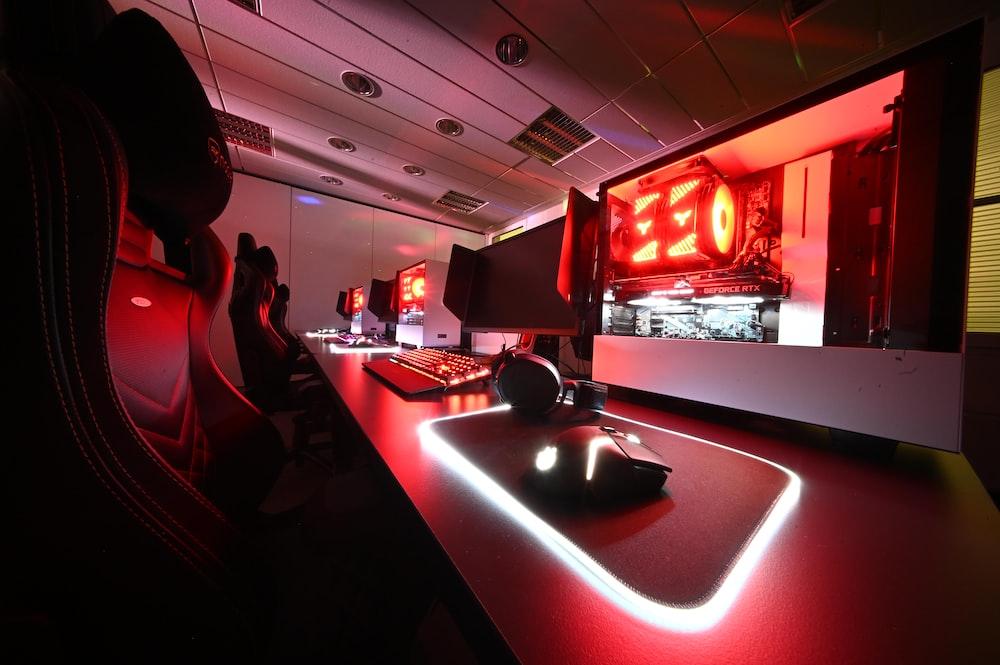 You’ll also be able to use weapon skins to change the appearance of the weapons that your characters use. When you play using these unique skins, you can guarantee that you’re going to stand out from the crowd and you’ll receive compliments from others.

Why Customize Your CSGO Character?

Why would a player want to customize their CSGO character? Truthfully, there are numerous reasons to do so. Once you’ve played this game for many months, you’re likely going to get tired of seeing the same characters and weapons. The best way to spice things up a bit is by using in-game skins. They’ll allow you to change the appearance of your character and weapons. Buying skins is a good way to stand out too. If you’re striving to be a professional gamer or popular streamer, you need the most popular skins.

You have to distinguish yourself from other players so using skins is wise. Finally, you can use skins as a profitable investment. Over the years, the value of certain skins has climbed significantly. As they become more popular, their prices are going to grow considerably. If you purchase affordable skins, you should hold onto them. Within a few years, there is a good chance that it’ll be more popular and more valuable.

What are the best weapon skins in CSGO? Although it depends on your unique preferences, some skins stand out for their sheer beauty. The AK-47 Aquamarine Revenge fits into this group because there is nothing else like it. The covert skin is inexpensive making it a good choice for new players not willing to spend a lot of money. The USP-S Traitor skin is another good option. It was launched in early May 2021 and will fit every budget.

Other popular skins include AK-47 Wild Lotus, AK-47 The Empress, Desert Eagle Fennec Fox, and Galil AR Cerberus. Remember to choose skins that match your aesthetical preferences and combine them to create a unique character that will stand out among others.