A Guide to Implementing Offline Mode in a Mobile Application 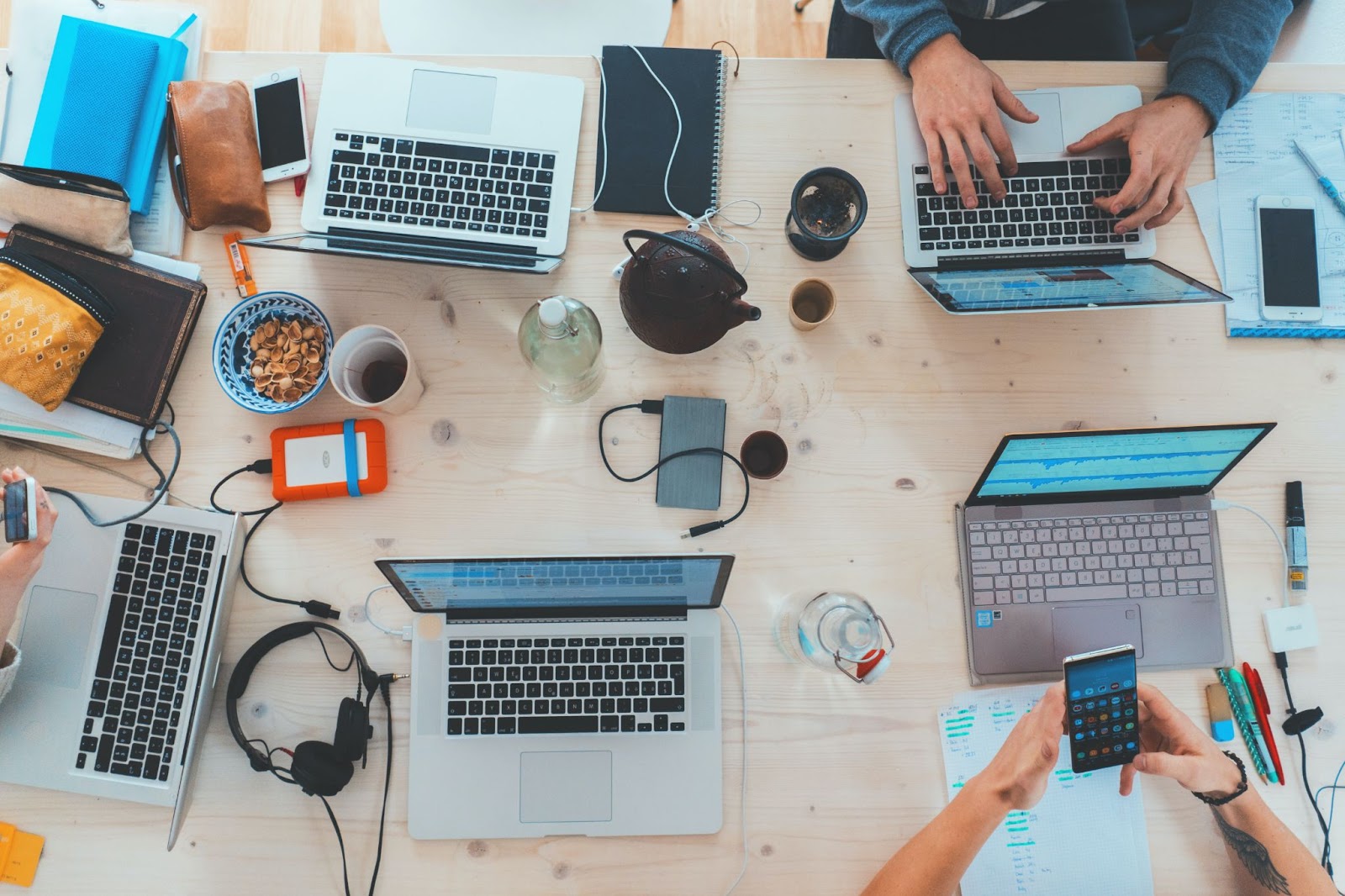 Why Implement Offline Data Synchronization to a Mobile App

Why is it important for your business that your mobile app works offline? Imagine the scenario: your connection is lost during a payment via a mobile app, and you keep wondering where that money went. Now imagine a patient wearing an Internet of Things (IoT) monitoring device when the connection is not established. Medical data is lost forever.

A mapping app user tries to follow verbal instructions on their smartphone as they take a ride to an interview. Then, all of a sudden, the connection fails. The interviewee gets lost and is late for the interview. Now they try to explain it all to the annoyed hiring manager. Isn’t it a failure? The worst thing is that it is not the fault of a user but the app manufacturer.

However, when being able to work with documents without internet connection, it is possible to prevent such scenarios. First, let’s look at why data synchronization matters at all.

Why Does Data Sync Matter for a Mobile Device?

Why do you need synchronization on your phone?

Android users are not immune to system failures, loss, or theft of the device. All important data is stored in the phone memory or separate mobile application. To protect yourself from irretrievable loss of files and sensitive info like banking details, it is important to periodically perform a data synchronization procedure. This means backing up the contents of the internal drive to a local server. You can restore your data after you've rolled back to the factory settings or accessed it from another device if you've bought a new phone. The greatest advantage of offline data sync is the fact a user can access their information even when offline.

How About Another Scenario?

This mapping app user is not going astray. They keep going. How? When he connected and requested these directions, they were uploaded to his device, where they sit and continue until he arrives at his destination. Payments can continue offline and be processed when he comes back online; that health care provider can access data from the monitor once he's reconnected, and so on.

That's why creating offline mobile apps is both important and trendy.

Back in 2010, developers began figuring out how computers could continue to work offline. For instance, engineers from IntelliSoft never miss deadlines as they know how to keep in touch even without the internet.

In 2014, Google rolled out offline support for its Android and iOS mapping apps. The company also developed an offline version of Google Search and expanded the offline capabilities of its Chromebook. Facebook soon followed, allowing users to create content for later publishing. Square also "joined the club."

After these events in 2014, all types of mobile app developers rushed to create offline mobile apps. As it turned out, being able to make apps work offline was a relatively simple procedure. 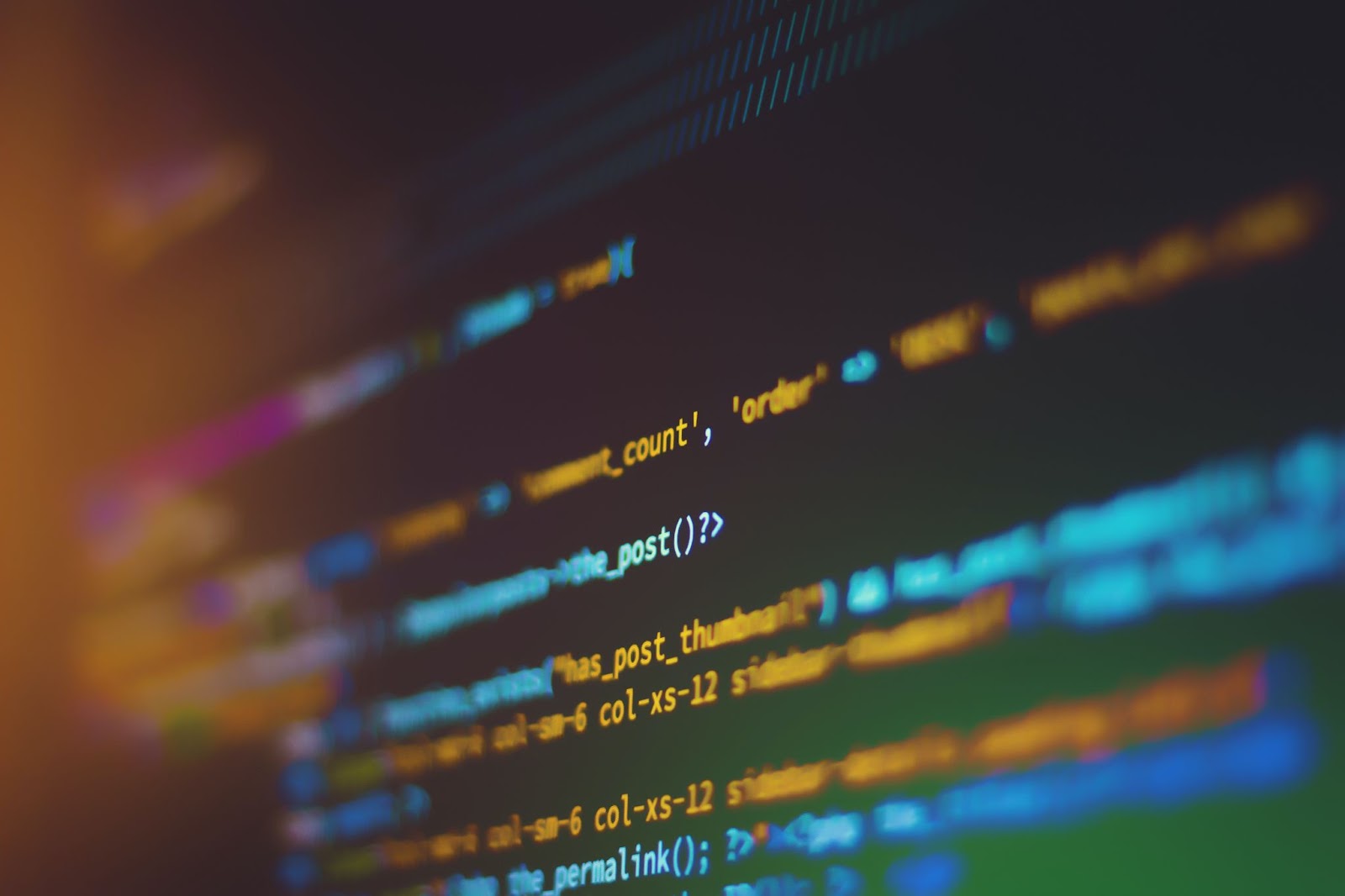 Why You Should Maintain Offline Mode

Let's first look at some statistics and then how this might relate to offline business applications.

As of March 2017, Africa and Asia (excluding China) continue to have the lowest Internet access penetration. From 2000 to 2017, however, that penetration increased by 7,557.2% and 1,539.4%, respectively. And it shows no signs of stopping. That's a huge number of current and potential app users. Unfortunately, the infrastructure is still lagging behind, and constant connectivity is a big problem.

Many people in Africa and Asia do not have geographic access to banks and have never used them. They bank and shop using fintech apps when they shop; they access apps that provide news and education because they have completely missed "television. Many participate in online education programs because they don't have the means to get into physical institutions.

Even in the U.S., it's estimated that 15% of users actually use offline apps at any given time. They're on planes; they're on the subway; they're in areas known as "dead zones."

Companies and organizations that don't create an offline application mode lose all those people. The implications for e-commerce are obvious - customers (and therefore revenue) are lost, but here are the other losses that organizations can suffer.

Internet news agencies depend on a large number of subscribers. When they have a lot of subscribers, they get more advertisers (again, revenue) and, in the early stages of launch, investors. One of the things an offline app can do is continue to track readership even when users are not connected to the Internet. The business traveler who downloaded the daily paper before getting on the plane reads that paper in the air and gets counted. Being able to add another 15% to the readership can have financial implications.

Educational institutions, both for-profit and nonprofit, can ensure that their students have the lessons and assignments they need to complete their coursework. Commercial institutions provide more revenue, and nonprofits can validate their enrollment and retention rates.

Healthcare providers may face similar issues. When health care needs to be remote, the data that needs to be transferred between providers and between patients and their providers will never be lost. 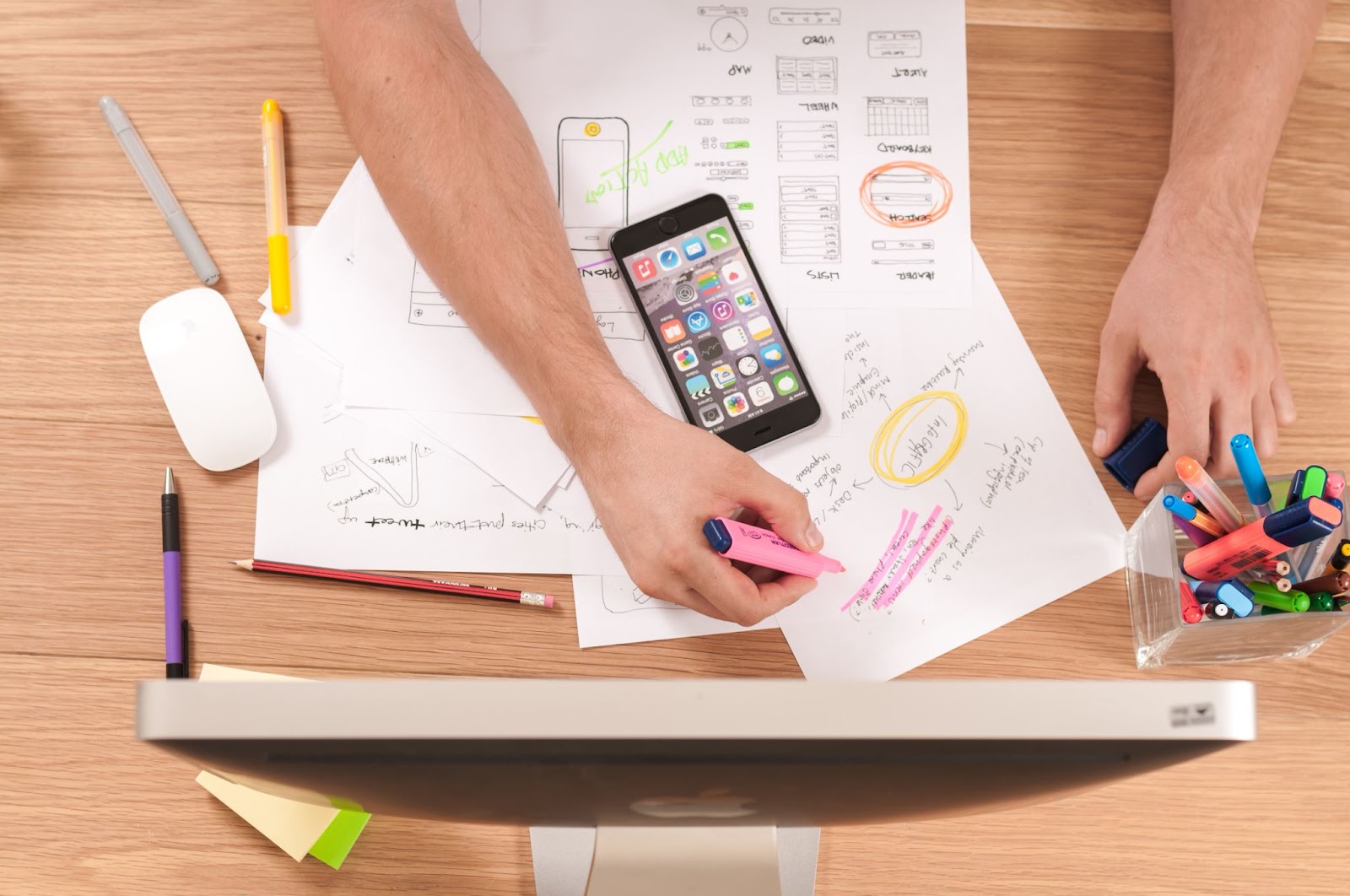 How Offline Applications are Developed

To make an app work offline, you can choose one of the following approaches:

In the first case, you can take advantage of the browser application and set up an application cache manifest that prompts the browser to display downloaded pages and content in a certain way when there is no network connection.

You can also rely on cookies to store downloaded user data. However, they can only support 4 KB of data. Their nature is also short-lived.

Alternatively, you can rely on the device's internal memory and retrieve it whenever there is no network connection. Or better yet, use a SQLite database for external file storage. It's a powerful open-source database system that supports all mobile platforms (iOS, Android, Windows Phone) and can store and retrieve large amounts of data at lightning speed.

Data synchronization allows you to add more interactivity to your app offline. Users will then be able to perform certain actions offline, such as adding favorite items to wish lists or editing documents, and synchronize this data once they are back online.

There are several approaches to enabling data synchronization in an application, but the “golden rule” is to use the simplest implementation that meets the requirements. In a nutshell, here's how offline applications are developed.

Now if you study how some of the most popular apps work offline, you'll experience some great features and some not so great.

By studying them, you'll be able to identify the features that will be important for you to include in developing your own offline app. Here are some tips to help you weigh the pros and cons of offline apps:

Finally, if your app collects important information or data (such as payment or medical data), make sure that users know that there is synchronization with the database and that the data will be moved to that database when it is connected.

Although it hasn't gained much popularity yet (there are certain requirements and bugs that have yet to be solved), there are methods by which someone can actually go online without a connection on their device. These are called "mesh networking" or "peer-to-peer" connections.

What is important is that you define everything that your offline application should do for your users, and find the right people who will then develop it according to your requirements.

Developing an offline application mode will require additional time and money, but not much if you find the right developer. You really have nothing to lose, and if you do, you will gain a lot!