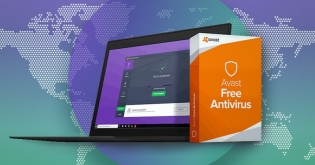 NordVPN regularly tops the best VPN list. It is known for quality, fast, extremely secure, and can unblock almost everything on the internet. NordVPN also has servers all over the world. However, other players that offer competitive VPN services have emerged with Avast SecureLine VPN being a prime example. Most of Avast SecureLine's popularity stems from the advantages the service provides. For example, the VPN boasts a unique position of providing a secure line to internet users.

Here are the essential characteristics of NordVPN and Avast SecureLine VPN:

NordVPN is located in Panama, and it serves over 61 countries. It has over 3,500 servers and over 5,000 IPs. Conversely, Avast SecureLine VPN is part of a renowned internet security firm Avast. The VPN service is supported by egress servers conveniently located in more than 60 countries across the globe. These servers support various internet protocols, including P2P connection protocols, that support popular sites such as BitTorrent, and dedicated server protocols that are popular with content streaming. Visit link for NordVpn review. 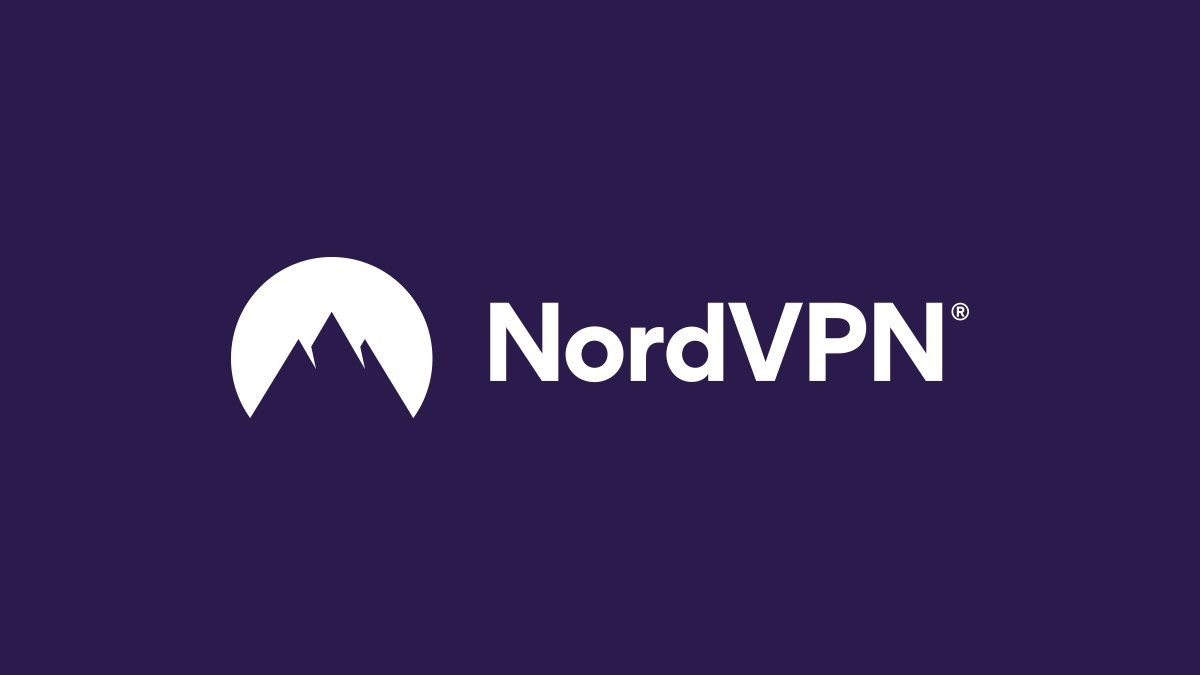 NordVPN is compatible with Netflix, and it supports torrent download sites just like Perfect-Privacy. This compatibility is also available with Avast SecureLine VPN, and users can similarly gain access to both the popular video streaming site and torrent sites such as BitTorrent. Both VPN services are also supported by all standard operating systems, including Windows, Mac, Linux, Android, and IOS. 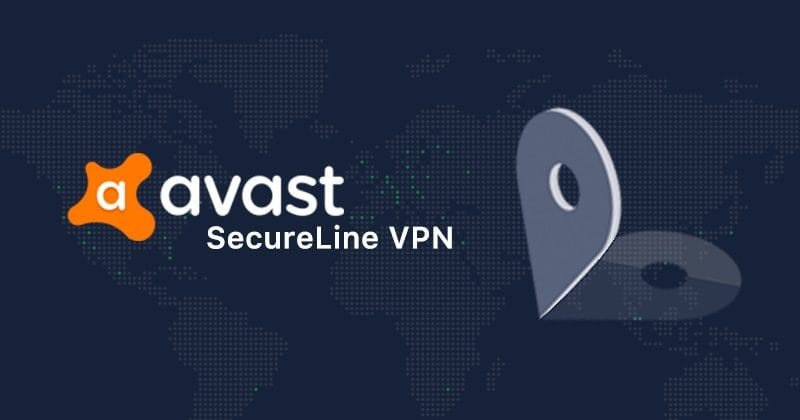 Both VPNs have notable benefits that could be highly beneficial to users. NordVPN has regularly and consistently ranked as the most reputable, quality, and secure VPN that guarantees your anonymity. Conversely, Avast SecureLine VPN comes with a reliable kill switch button, and multiple torrenting, and streaming options. However, being the later entrant in VPN services makes Avast SecureLine VPN play second fiddle to NordVPN on several aspects, key among them, fewer server locations, and slightly higher costs.