What Are the Advantages of Using Swift for iOS Development? 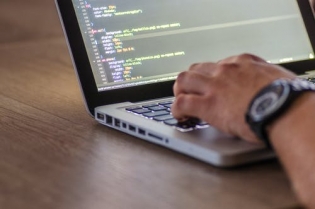 Swift is a widely used modern programming language for developing software for both mobile and web applications. The reason for its huge demand among programmers is its easy learning curve and fast performance. It allows developers to experiment with the code to make it more interactive and maximize a future application’s functionality. Swift is chosen by 69.2% of worldwide experts to develop software for iOS-driven devices. Let’s now take a closer look at why you should focus on Swift developers, what benefits it has over Objective-C coding language, and what features your product may have using this technology.

Swift is a modern and cutting-edge programming language designed by Apple. Initially, it was introduced under Apache 2.0 open-source license. Thus, it became widely used among students, developers, and other related specialists. These days, Swift is used to developing apps for all types of Apple platforms, including iOS, watchOS, tvOS, and macOS.

The Features of Swift Explained

Before exploring this coding language’s advantages, we will show you its main characteristics for you to make the right decision and hire Swift developers.

Due to this feature, Swift is gaining users across the world quickly. It also allows for developing apps for Server while being a perfect match for Apple and Linux operating systems. 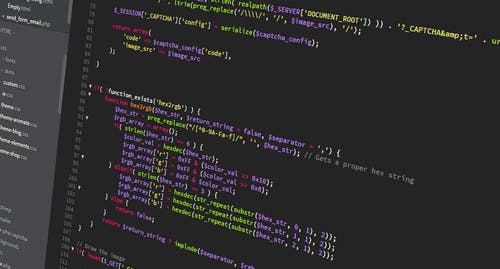 These days, due to fierce competition on the app market, the critical task of every specialist involved in software development is to create a reliable and highly secured environment. The stability of Swift code means there will be fewer errors and issues within the final code. The syntax of Swift makes the code clear and consistent, which guarantees its readability.

Speed remains a decisive feature for companies wanting to develop software. Even though Swift has many similarities with Objective-C, C, and C++,  it wins in performance speed. As claimed by Apple representatives, Swift is almost three times faster than Objective-C and eight times faster than Python. With such efficiency, developers spend less time, and clients save money.

The Xcode allows programmers to code and test separately without the need to run the whole application. Quite often, the software contains several codes that are combined after full completion. This feature allows them to debug and test every code before they are united into one, considerably saving development time.