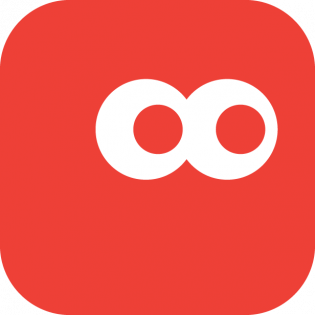 It is extremely difficult to succeed in today’s app marketplace if you do not have the support of a large and well-known company behind you. An independent developer would find difficulty in succeeding in such a marketplace where only the major publisher and heavily supported developers can succeed as they do not have such resources readily available to promote the applications they develop. This is where appPicker can help such independent developers in their work. best fake id card

appPicker describes itself as “the web’s leading indie iOS app blog. And they most certainly live up to that statement. The website is made for one main purpose; to help in providing a platform for independent iOS app developers to showcase their apps and promote their work to a larger audience as compared to the regular app store. They help provide a platform where independent app developers can gain an audience and showcase their work. They help the developers by spreading information about their app and providing users with detailed reviews of the app so that they may download and use the apps for themselves and, in turn, promote the developer and the applications they make. This helps independent iOS app developers gain more users on their apps and also allows them to survive in the marketplace instead of getting trampled by the major publishers. This way, the independent developer can build up their reputation and continue working on their apps and find success. 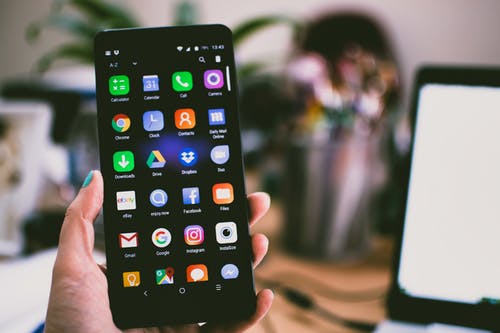 At appPicker, they will write detailed reviews about your app that provide the users with all the information they need to know before buying your app. This way, the users exactly know what they get if they purchase your app, and thus you only get customers who are genuinely interested in your app. appPicker have almost 200k visits by users each month. By providing your app exposure to such a large audience, they give you an opportunity to showcase your skills and gain faithful users, which will support you in your development in the future. The people who visit appPicker are only interested in buying new apps, so they are always looking for new applications to showcase on their website, which the users might be interested in buying. They are always looking for new apps to show to their users. You can get your app out in the open for these users to buy and review by using this website as your platform.

They also provide you with numerous articles and newsletters which provide extremely helpful information for developers. They write articles ranging from “How to Protect Android Devices” to “8 Useful Apps for College Students”. Some of these articles provide very useful and helpful information to the users as well as developers. The developers can study these articles to see what type of apps are more successful in the market and focus on making those types of apps. The users of appPicker are from all over the world, although almost half of them are from America. This means that there is a large variety of different users who may have distinct needs and requirements for apps. You can develop any type of app, and there is a very high chance that someone visiting this website will buy your app as it will match all of their requirements and needs. On top of that, the people visiting these apps are around the 25-40-year-old age bracket, which means that almost all of them are interested in purchasing new apps. This helps in ensuring that out of all the people who visit this website, at least a few will be interested in your app and will support you.

In these and many other ways, appPicker helps independent iOS app developers find success in the app marketplace.