Nowadays, everybody and their grandmother’s creating videos. And some of those grannies are getting really good at it, too. Your ability as a videographer to stand out from such a crowd mainly depends on two factors: your skills as a filmmaker/storyteller and the tools you use. In this article, we got you covered with quick reviews of the best video editing software for 2021 that offer enough power under the hood to keep you ahead of the game.

We distinguish 3 types of software or NLEs (Non-Linear Editors). Prosumer NLEs are the full-featured professional editors, such as Adobe Premiere Pro and Apple Final Cut Pro. For weekend warriors and beginners who don’t need that much power, it might make more sense to purchase light versions such as Adobe Premiere Elements or iMovie. Free editing software solutions such as the excellent DaVinci Resolve, Lightworks, and HitFilm prove that free doesn’t always mean low-quality.

All 5 editors on this list are excellent options and you won’t go far wrong with any of them. For the sake of brevity, we won’t go into detail about all the capabilities they have, but rather which features set them apart. 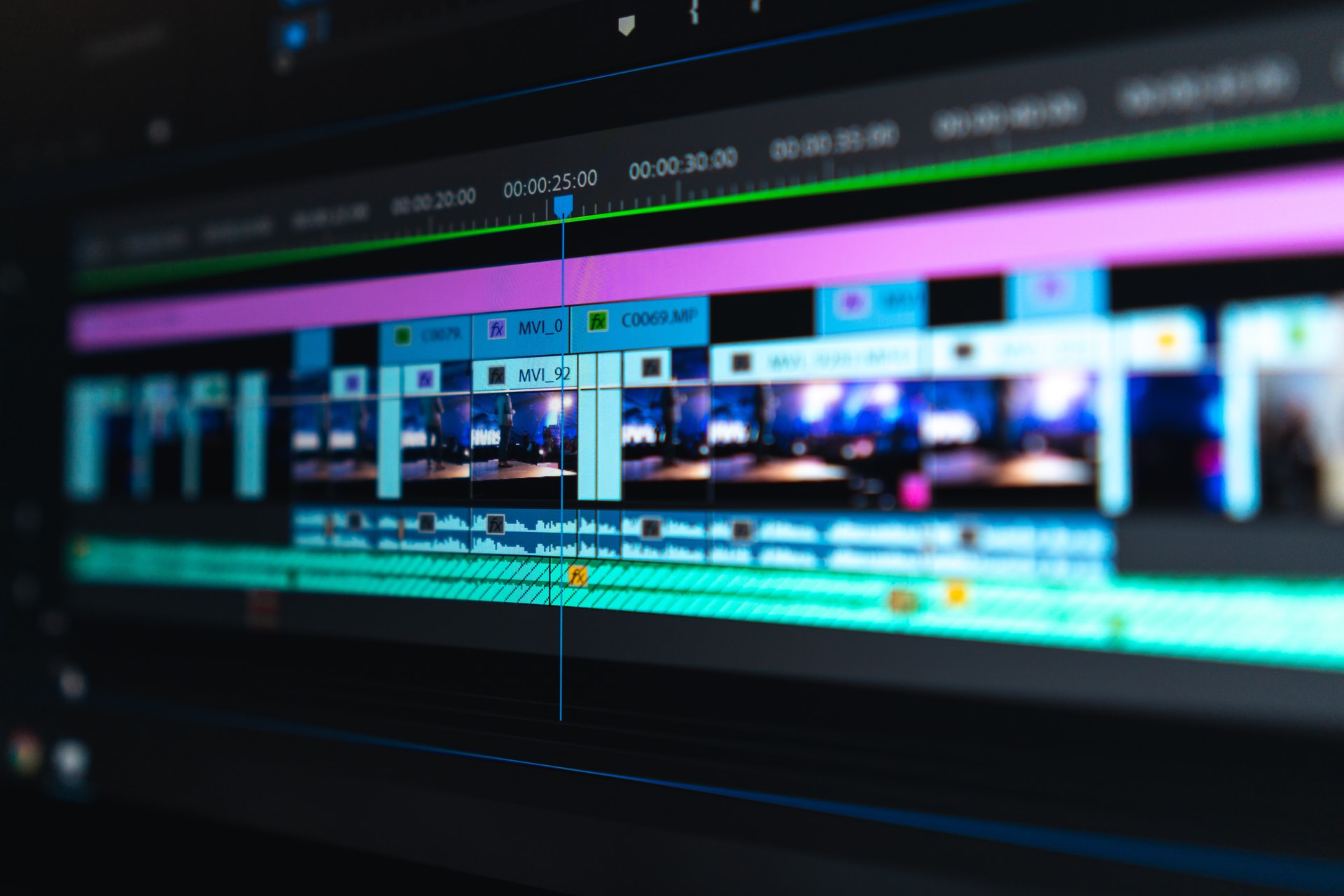 Adobe Premiere Pro is on its way to surpass Avid Media Composer in popularity as Hollywood’s NLE of choice. The latest version of Premiere handles everything from video and audio to titles, color grading, and more. It also uses Adobe’s Sensei technology which speeds up your workflow with task automation and machine learning. Premiere integrates perfectly with Adobe’s other apps, has an excellent stabilization feature, and enables unlimited multi-cam angles. On the downside, Premiere famously has a steeper learning curve than other NLEs. Access to the platform is subscription-based, which will add up after a while.

FCP might not have the resonance of its competitor in Hollywood, but it’s the most popular NLE for online video, like YouTube. We love Final Cut for its magnetic and trackless timeline, its advanced HDR and color grading capabilities, and its rich library of transitions, effects, and titles. FCP also includes powerful audio editing features. Compared to Premiere, it has a friendlier interface and requires a one-time purchase only. Final Cut Pro is exclusively available to Mac users.

Corel VideoStudio was the first to include motion tracking and it’s still considered the best at it. The 2021 update added features and improved performance, making VideoStudio the fastest rendering NLE. It also has great color grading capabilities, 3D media support, and a music library. Corel VideoStudio Ultimate deserves a third place for offering so many features at a competitive price point. However, its audio editing features are too limited and it’s too basic to be considered a professional tool. We recommend Corel for beginners who don’t want to break the bank just yet.

Cyberlink PowerDirector is indeed a powerful and full-featured NLE with great capabilities like stabilization and multi-cam editing. The 1:1 aspect ratio and screen recording make PowerDirector a great option for social media videographers. We liked the 365 annual subscription plan that comes with access to Shutterstock’s royalty-free library and Cyberlink’s music library and plugins. Cyberlink recently opened up to Mac users as well, though with limited features at the time of writing.

Wondershare Filmora is a great option for beginners and amateur YouTubers. It offers tons of effects, titles, and filters as well as royalty-free music and sound effects. If you don’t mind the watermark, you can use the full-featured free version of Filmora. Despite its great features, easy-to-use interface, and low price tag, Filmora lacks many pro features such as motion tracking and multi-cam, earning it the fifth place on our list.