Modern application design includes UX/UI development. A good design quickly conveys the benefits of your brand to users, and they get used to your app for a long time, because they like the comfort. 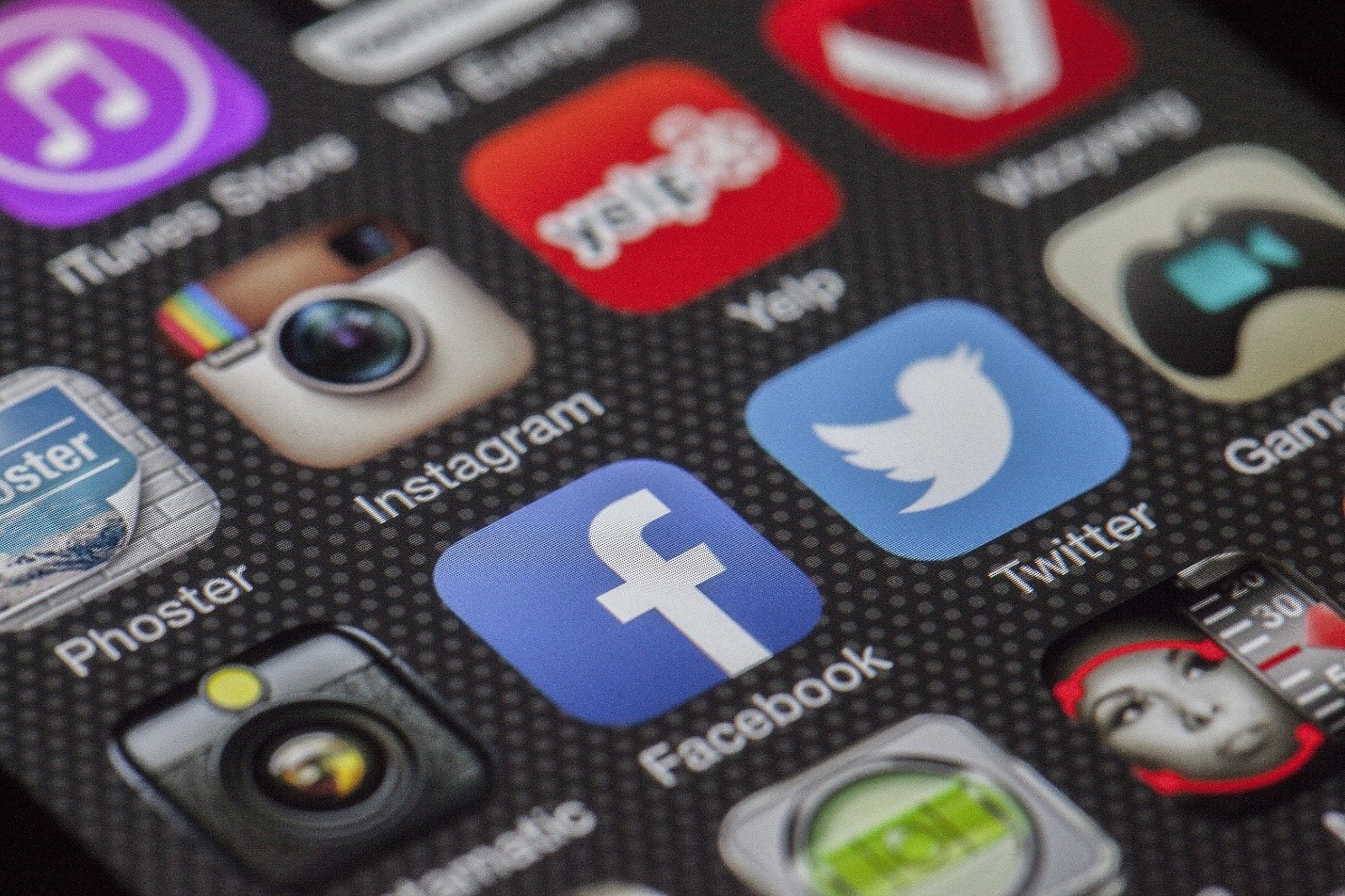 UX-User Experience: what it does, in what order, and what it gets. For example, in a banking application, a person enters the amount and card number, then clicks on the " Pay " button and pays for the order.

UI-graphic design: how convenient it is to click on the buttons, whether the labels on them are readable, whether it is pleasant to look at the application screen. The speed and comfort of interaction consist of a competent combination of the above directions.

But no matter how functional the app is, the user will lose interest if it has a bad design. Therefore, the creation of mobile applications is a necessary and essential part of the program, which you need to pay special attention to. You need a contextual analysis of what should be in the application, which will meet the requirements of users.

What is mobile app design?

In 2008, there was a real boom in the developer market – Apple released the iPhone and the App Store. Google, in the same year, releases the first smartphone on the Android operating system. There is such a thing as a mobile application. In addition to its functionality, users also evaluate its appearance. If in 2008 design played a secondary role, then today it is a key one.

In 2017, mobile traffic surpassed computer traffic for the first time, and every year it only increases. As a result, developers create many applications, and users choose them, including by appearance.

Application design is the program's visual design and the creation of a structure based on the logic of user behavior. In other words, it is not only the appearance but also the usability.

The application design is divided into UX and UI. The UI designer creates the visual part of the application, and the UX designer creates the technical part. For a person who does not understand anything about this but needs a fantastic design, it won't be easy to understand this. Therefore, it is easier to entrust this work to specialists who implement modern technologies and follow trends. We pay attention to both the appearance and functionality of the application to create an intuitive interface. So, any user can easily understand the program. Also, if you already have a ready-made prototype, it will definitely be studied and adjusted for proper operation according to the requirements and design rules. Then, design thinking is prepared in advance, starting from the idea itself, ending with user testing, which reveals all sorts of errors.

What does app design development consist of?

First of all, specialists discuss the product idea with the customer. Then, what should I do: optimize business processes, create an application from scratch, or attract customers to a web resource? 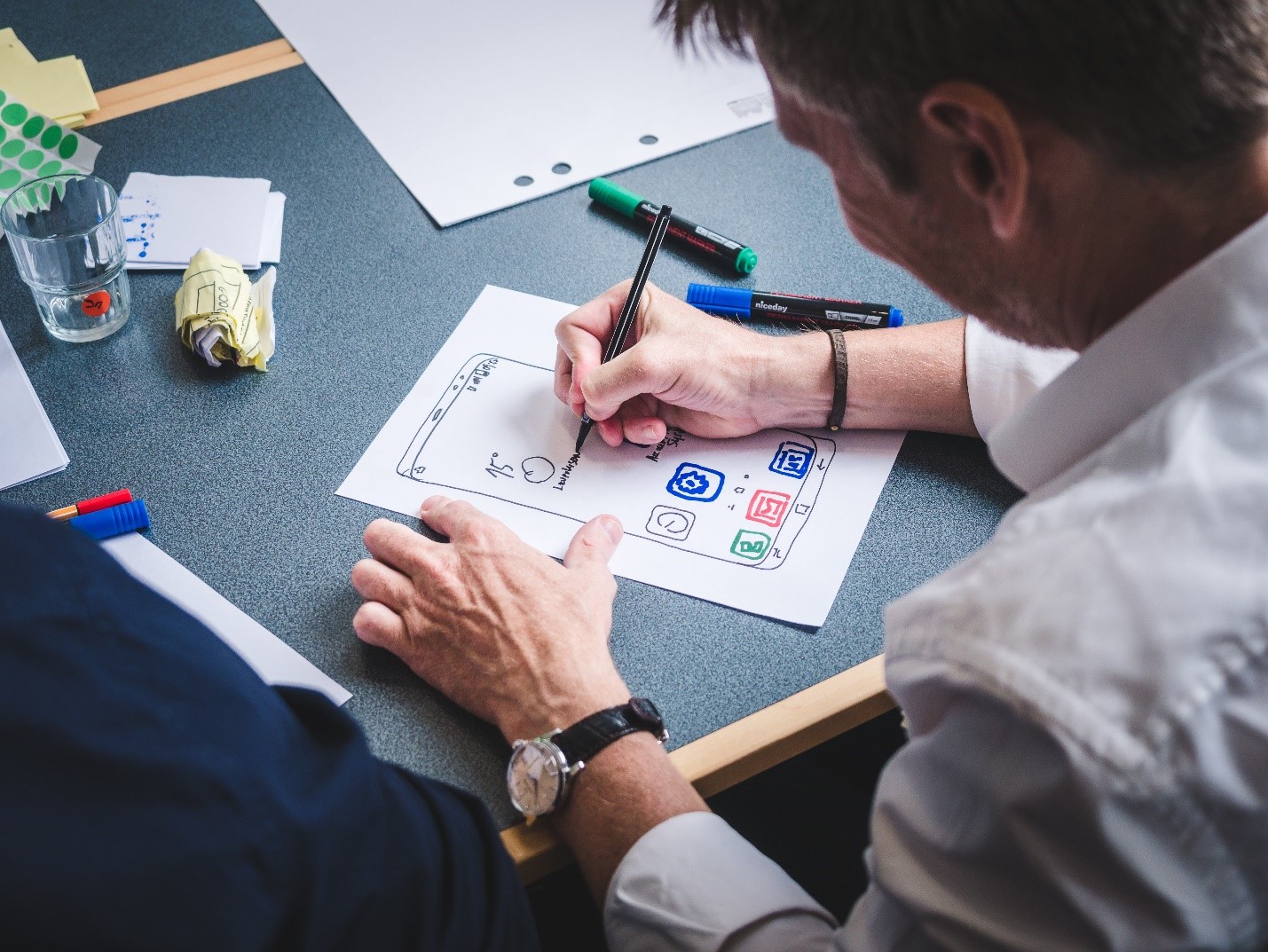 A study of the target audience is being conducted. Who is the app made for, and what are the users  needs? The program developed based on the results of the study responds more effectively to the audience's needs.

In such research, a generalized portrait of the user is created, the so-called person (or persons). As a result, it is easier to understand what needs to be developed in the application with a clear and accurate image.

But taking into account that the design of the iOS and Android applications are considered – there are subtleties for different platforms. For example, an android program takes longer to develop due to the need for long testing on a large number of devices. And Apple users are more likely to buy a product than download it for free.

How much does a design for mobile apps cost?

The price of creating a mobile app design varies greatly. It depends on the following factors:

The design of the mobile app itself includes a fairly wide range of tasks. For example, in addition to visual and technical design, the study of user behavioral factors, competitor analytics, development of additional functionality, and so on.

If you understand something in this, and you want to create your design, then here are several features of the design of mobile applications that should be taken into account when designing:

The screen of a mobile phone or tablet is much smaller than that of a desktop or laptop. Therefore, it is worth considering the navigation, the number of elements on one screen, and shortening the user's path to the maximum.

It is worth noting that the control on the mobile device is performed using gestures and touches. So think about gesture navigation and also use the additional features of mobile devices. For example, you can use the camera and microphone to enter and verify data. Also, make all clickable elements (buttons, menus, navigation, filters, etc.) larger and place them at a sufficient distance from each other so that the user can easily hit them with his finger, if possible, without changing the grip of the hand.

Given the fact that the application will most often be used on the go, using mobile traffic, you should avoid heavy files and graphic elements, for which you need to download a large amount of data from the Internet — this may entail additional costs, which is unlikely to please your users.

Will it just be an extension or a primary entry point? When designing, it will be possible to make the right emphasis on marketing, link online and offline, or several products into a single ecosystem.

Mobile app design is already an integral step in the development of modern eCommerce. Therefore, improve your business, create interesting, high-quality, and useful products. We hope that our tips will help you with this.