The use of blockchain technology has grown exponentially over the years. One of the major factors responsible is the blockchain network being a distributed ledger with an open database available to all the network participants. However, with this principle comes the identification of the involved parties by their blockchain address through the public keys. 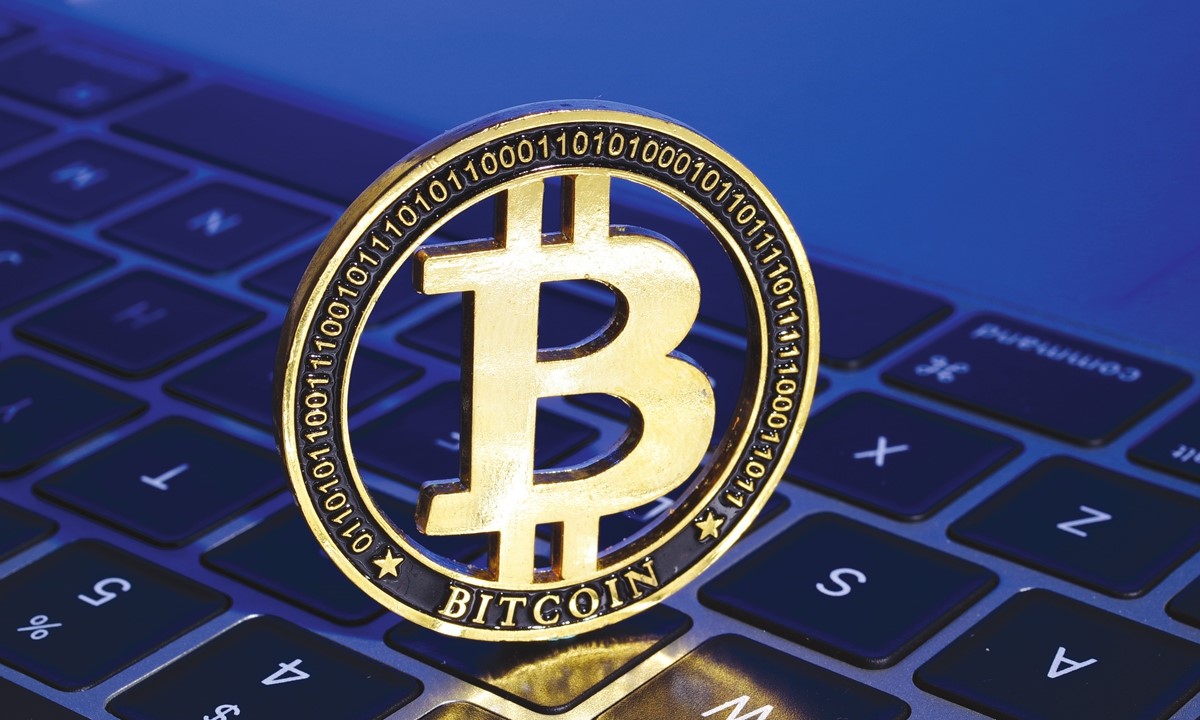 The two most used cryptocurrencies with blockchain networks, Bitcoin and Ethereum make use of public distributed ledgers. Over time, users on the public blockchain networks have raised issues concerning the anonymity security feature. These issues have been in the line of the increased theft of cryptocurrency and financial data by hackers through the means of accessing the identity of individuals through transactions executed. Due to this reasons, the demand for privacy strengthening technology to be integrated into the blockchain network.

Stealth addresses became more mainstream after its proposition in 2014 by Peter Todd. The operation mechanism of the stealth addresses make use of several dynamic public and private keys that are specifically to be used just once at a time. While certain stealth addresses can be created through elliptic-curve Diffie-Hellman protocols, others make use of different protocols which have the primary responsibility of protecting the individuals.

Currently, developers are in a race for the pioneer creation of improved privacy features that have the ability to completely shield a user’s identity and safeguard the cryptocurrency assets they possess. The level of stealth technology that is currently available protects individuals on the receiving end of cryptocurrency transactions by ensuring the sending party creates a random address which can only be used once for every transaction executed. The implication of this is that several transactions carried out with the same individual can not be linked to each other. These transactions can be executed with different platforms. Immediate edge review provides a track record of previous transactions.

Worries about the integration of stealth technology.

The US Attorney General Cyber Digital Task force issued a report in 2020 stating the complexities currently involved in cybercrime ever since the introduction of cryptocurrency. The statement further stated the high speed at which cryptocurrency transactions can be executed which in most cases can transcend sovereign boundaries. In the summary of the report, it was spelled out that cybercrime is currently facing more challenges due to major advancements in the cryptocurrency space. Factors like private blockchain networks, including those with added layers of security to ensure anonymity.

Over all, it has become worrisome for parties involved in enhancing cryptocurrency to continue in the drive for more secrecy. Presently, major crimes like money laundering, execution of transactions on the dark web for illicit items and others have grown more rampant. However, even though these points cannot be overlooked, the positive applications of the stealth addressing technology in a global scale will be a major step against virtual theft. Regardless of the complexities, individuals and investors that trade on the cryptocurrency space will always find ways to ensure they are protected from any form of weakness which could lead to a loss of digital assets.