The iPhone SE: Can It Keep Up With The Rest Of The Apple Phones

The iPhone SE was originally designed to be a lower-cost alternative to the iPhone 7. It is said that going forward, Apple was planning to continue offering SE versions of their new phones as a more affordable alternative.

However, just the year following, the SE series was discontinued. However, this would only last for 4 years, and in 2020, they released a new model of the SE.

This leaves a vast number of people wondering whether or not the iPhone SE may be left in the dust like it has been previously, which is exactly the topic we are going to be discussing in this article.

In this article, we will be discussing whether or not the iPhone SE has what It takes to stay relevant, as well as what that means for owners of the iPhone SE. 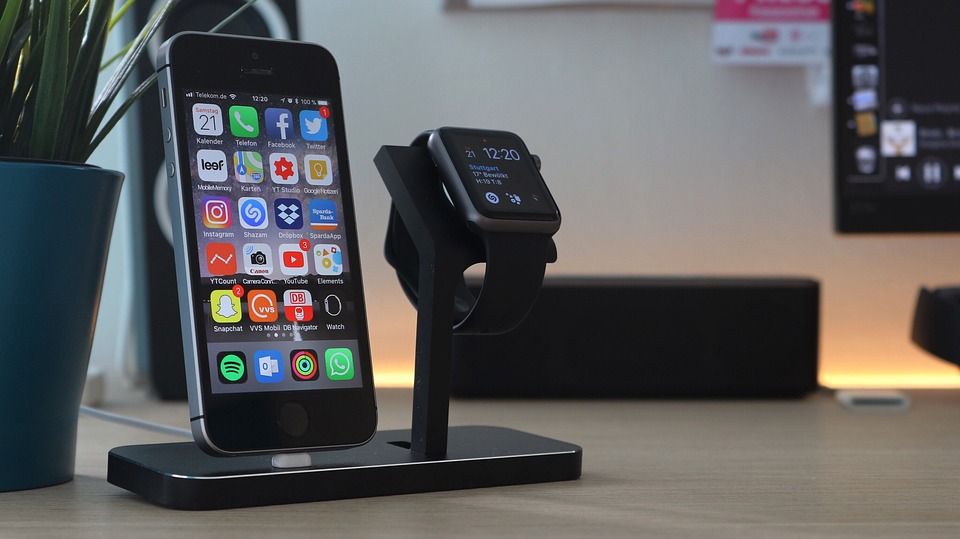 Just because the iPhone SE is a cheaper alternative compared to the most current iPhone, doesn’t mean it lacks behind in any way, shape, or form.

Sure, it may be designed to look like a model which is a little older, but you’ll still get access to some amazing technology.

An iPhone SE can do anything that any of its older brothers can do. Consider yourself a shopaholic? Well, the iPhone SE still has access to all the shopping apps available on IOS.

In contrast, maybe you fancy playing a little bit of online poker on GGPoker or similar gaming platform? Well, the iPhone SE has got you covered in more ways than one.

Well, you see what we are getting at with the two above examples. Everything that you are able to do on the most current iPhone, the iPhone SE is more than capable of matching whatever that is.

There's no surprise that the iPhone SE gets highly rated in reviews, with all the features available on such an affordable phone, no one can deny how much bang for its buck this phone offers.

All of the core features available on any modern iPhone are fully included and operable on the iPhone SE.

In fact, the only real difference between the iPhone SE and its more expensive counterpart is that its hardware isn't as up-to-date, meaning its performance is lacking compared to newer models.

Although, that’s not to say that the iPhone SE has bad performance by any means. Compared to other smartphones available around the same price point, the iPhone SE often offers much better performance as well as a plethora of features that are usually not seen within its price range.

Because of this, there really are no big drawbacks for the iPhone SE. If you aren't too worried about the performance lacking compared to its more modern counterparts, then there really is no argument for why you would opt to buy a more expensive model.

All in all, the iPhone SE is still an extremely high quality yet affordable phone. The advancements in technology that have been seen on the newer models of the iPhone are not too far ahead of the technology featured in the iPhone SE, and all the core features are still there.

Furthermore, like Apple does with all of their products, the iPhone SE will still continue to get updated as to not be left behind.

So, if you were considering purchasing the iPhone SE or already own one, then do not worry. The iPhone SE is still an amazing phone and will continue to be relevant for a long time.