Apple is the world’s biggest technology company, and its announcements about new products and developments always attract a lot of attention. Last year, the company announced the latest new version of its iOS mobile operating system: iOS 14. Most of the new features and improvements on the previous system, iOS 13, were met with approval. However, one particular feature proved to be quite controversial, and that is App Tracking Transparency.

As always, each new iteration of iOS comes with a number of updates. For example, the App Tracking Transparency feature didn’t go live until version 14.5 of the operating system was released, which happened on 26 April earlier this year.

In this article, we’ll run you through why these particular features haven’t gone down well and what questions about privacy and security it’s raised. It affects just about everyone who uses iOS devices for apps. Whether you are using apps for social media or playing casino games such as Book of Ra, you should be aware of how exactly App Tracking Transparency affects you. So let’s dive right in and see what all the fuss is about. We will also look at the new iOS 15 update and discover what privacy issues have been brought up. 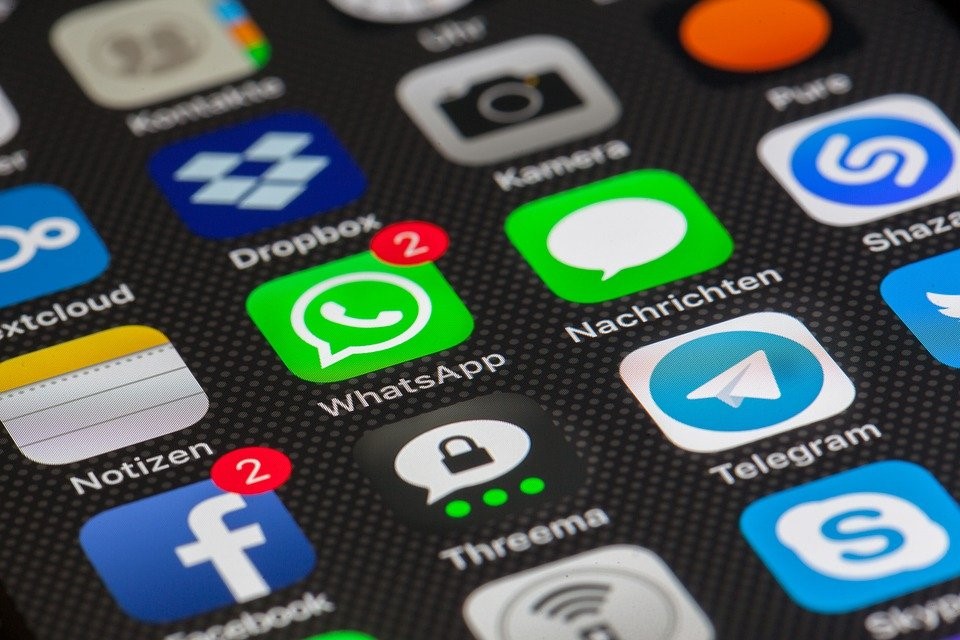 What Is App Tracking Transparency?

So what exactly is this feature? First, it’s important to understand IDFA. Also known as Identifier for Advertisers, it’s a feature that enables people and companies to send personalised ads to your device. Before App Tracking Transparency, you could opt out of this and receive non-specific ads instead; approximately one-fifth of users decided not to have IDFA enabled.

With App Tracking Transparency came a significant change: advertisers now need your permission before they can use IDFA and send you personalised ads. You won’t automatically see ads tailored for your interests/tastes/preferences anymore; you have to opt in before you start seeing them.

How are advertisers able to send you ads that are specific to you? They gather data on what sites and apps you visit. Thanks to App Tracking Transparency, you can elect not to have this data shared with advertisers. As a result, they won’t be able to see what you’ve been doing online.

Apple decided to bring about this change to protect users’ privacy better. So now, you don’t have to have your data used by companies as much as it was in the past; you are free to not accept any personalised ads at all if you wish.

Privacy has long been a major concern of many internet users. It is a tug-of-war issue: companies such as Apple want to respect people’s right to privacy, but at the same time, they want to gain some sort of knowledge about the people using their devices and products.

Many people have welcomed App Tracking Transparency because it gives them more control about who can see their browsing data.

Since 14.5 (the update that introduced App Tracking Transparency) went live, there have been complaints about it. Arguably the most high-profile is that of Facebook, which has described the new feature as ‘a nightmare’. This is because since the feature was introduced, only about 11-12% of iOS users have allowed Facebook to track their browsing and send them targeted ads.

Facebook obviously wants a much higher percentage of users to opt in. For most companies, especially smaller ones, targeted ads are more effective at generating results (i.e. clicks and purchases) than generic ads that are aimed at a much wider audience.

If businesses can’t reach as many people with targeted ads, they may well move off Facebook and find some other way to advertise. After all, it costs to promote, and if the promotion isn’t as effective as it used to be, it makes sense to try something else.

We have talked about how iOS 14 made a shift in favour of privacy. In September, iOS 15 will be rolling out and will build on many of the features introduced in iOS 14 while introducing some new ones of its own.

With regard to privacy and data, iOS 15 is going to make things even more transparent for users. You will have much more control over who gets to access your data and when. Apple has long championed the right to private browsing, and with technology constantly advancing, it’s able to offer users greater privacy than ever before.

There is also iCloud+. It builds on the current iCloud storage service by introducing a range of new features that focus on private and secure web browsing. For example, the new Private Relay feature ensures that all data leaving your device is encrypted when browsing the web with Safari. Hide My Email also lets you receive emails to your main address using an alternative one, so you don’t have to keep sending your primary address to people.

iOS15 isn’t without controversy, however. As part of the new update, Apple plans to scan users’ iPhone photos in a bid to crackdown on child pornography. This issue hasn’t gone down with people who are pro-privacy because of the fact that no one can scan your photos without your permission.

Apple has further clarified how the photo scanning will work:

With this, it’s easier for the authorities to find out who has indecent images of children on their phones. Though some have praised Apple for tackling this issue, others have criticised it for what many think is a significant invasion of privacy.