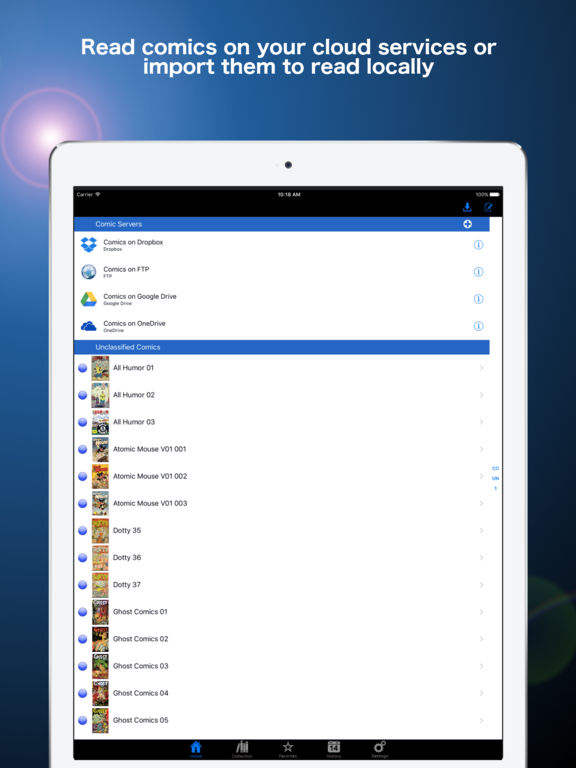 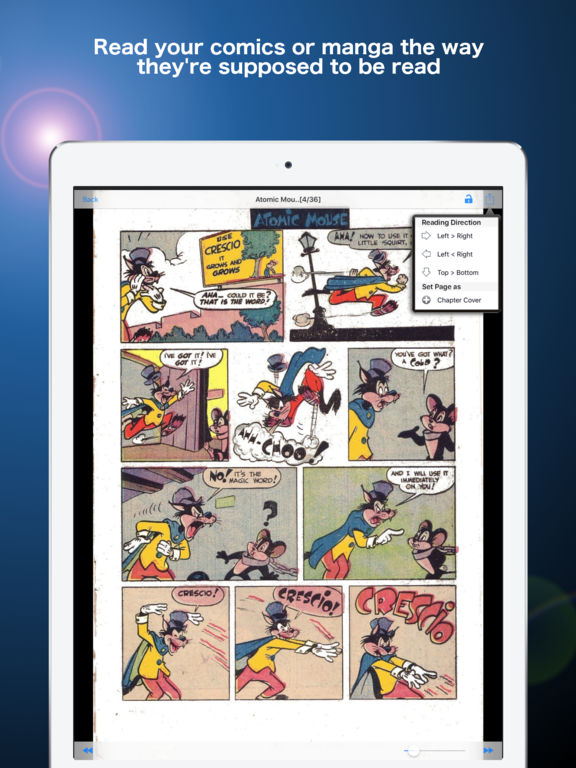 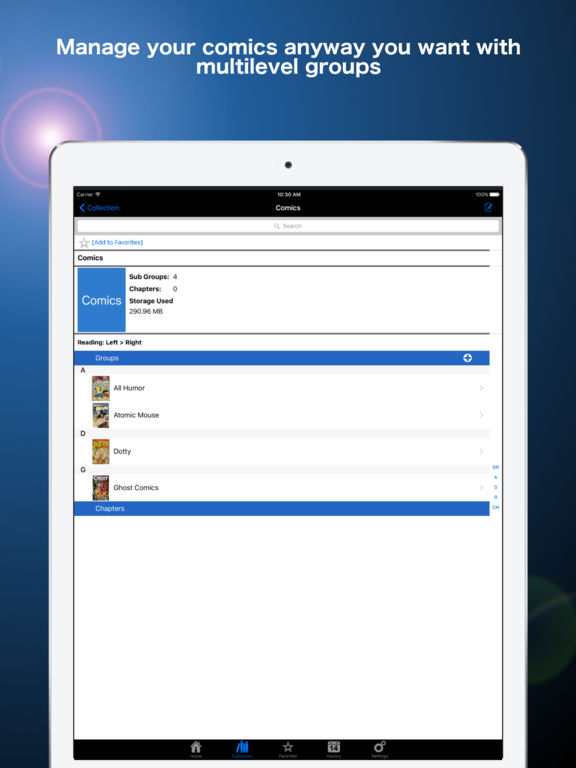 Manga Storm CBR is an app for reading DRM-Free comics in CBR/CBZ/PDF files on your iPhone/iPad. You can read your comics on your cloud storages directly or import them to your iPhone/iPad to read offline and gain more benefits from advance features.

Note: Free version contains some limitations but it's good enough to use in your daily reading.

How much do you enjoy reading comics? Well now you can enjoy them on the go with the Manga Storm CBR app for your iPod touch, iPad, and iPhone.